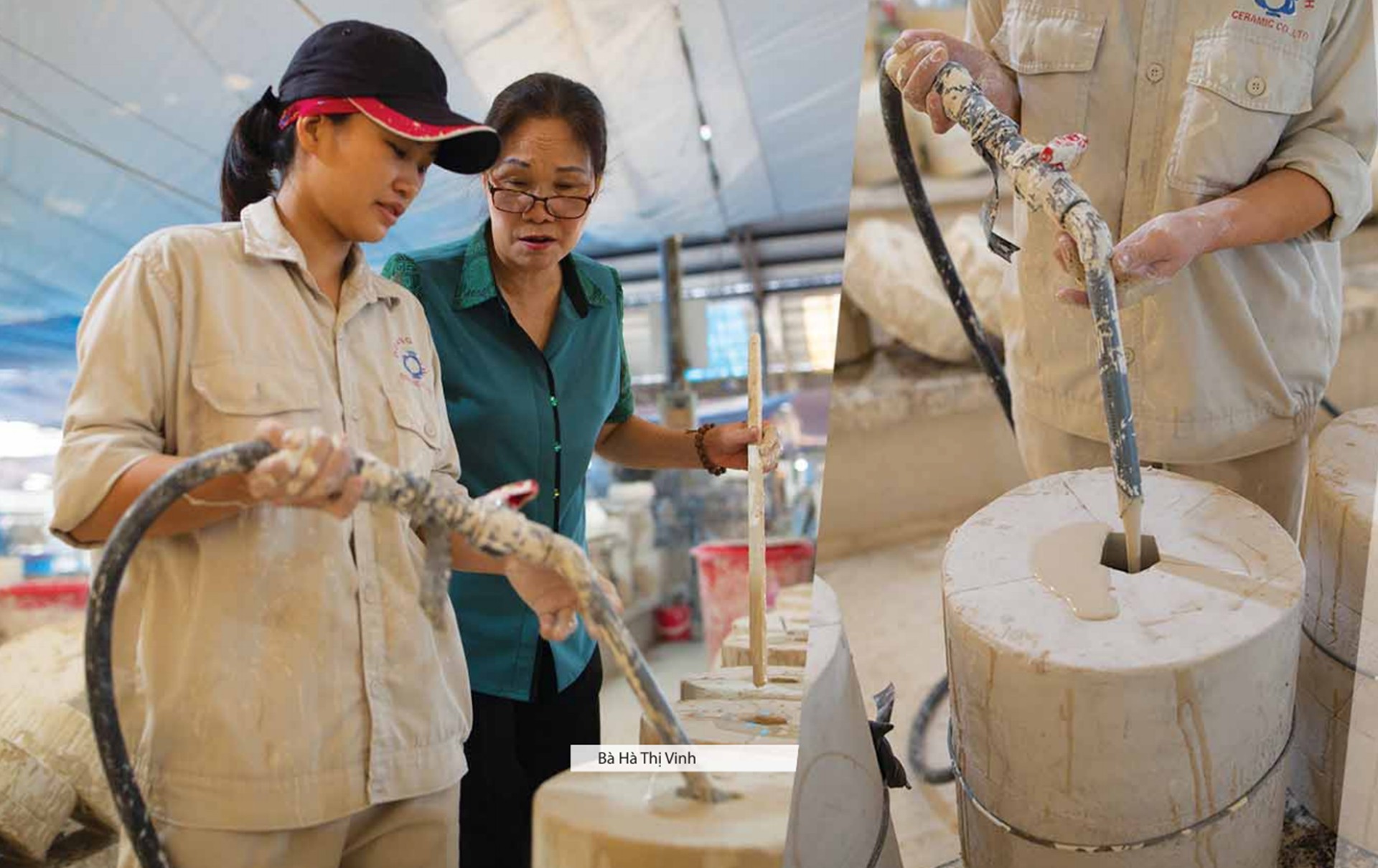 HA THI VINH THE STORYTELLER OF THE CLAY

It is impossible to say Bat Trang without mentioning Madame Ha Thi Vinh who owns two big ceramic company and a famous artificer in Bat Trang. Madame Vinh was born in Bat Trang village, the youngest daughter of the 15th generation of a pottery producing family. As a schoolgirl she often helped her parents with their business and after finishing high school she decided to make pottery her life. She started her career working for a state owned company. Some years later, as the new wave of economic thinking, Doi Moi began to change Vietnam, she established her own company in Bat Trang – The Quang Vinh Ceramic Company. She started modestly, working long hours and doing her share of the hard labour, like mixing the heavy clay with her bare feet. Today her hard work and astute business vision has become her success. She now runs not one but two busy factories, one in her native village-Bat Trang and one in HaLong City, Quang Ninh Province. Quang Vinh Ceramic is the one of leading companies in Bat Trang that is very dynamic and possitive in seeking foreign market. Quang Vinh Ceramic’s products are exported to nearly 20 countries in the world. 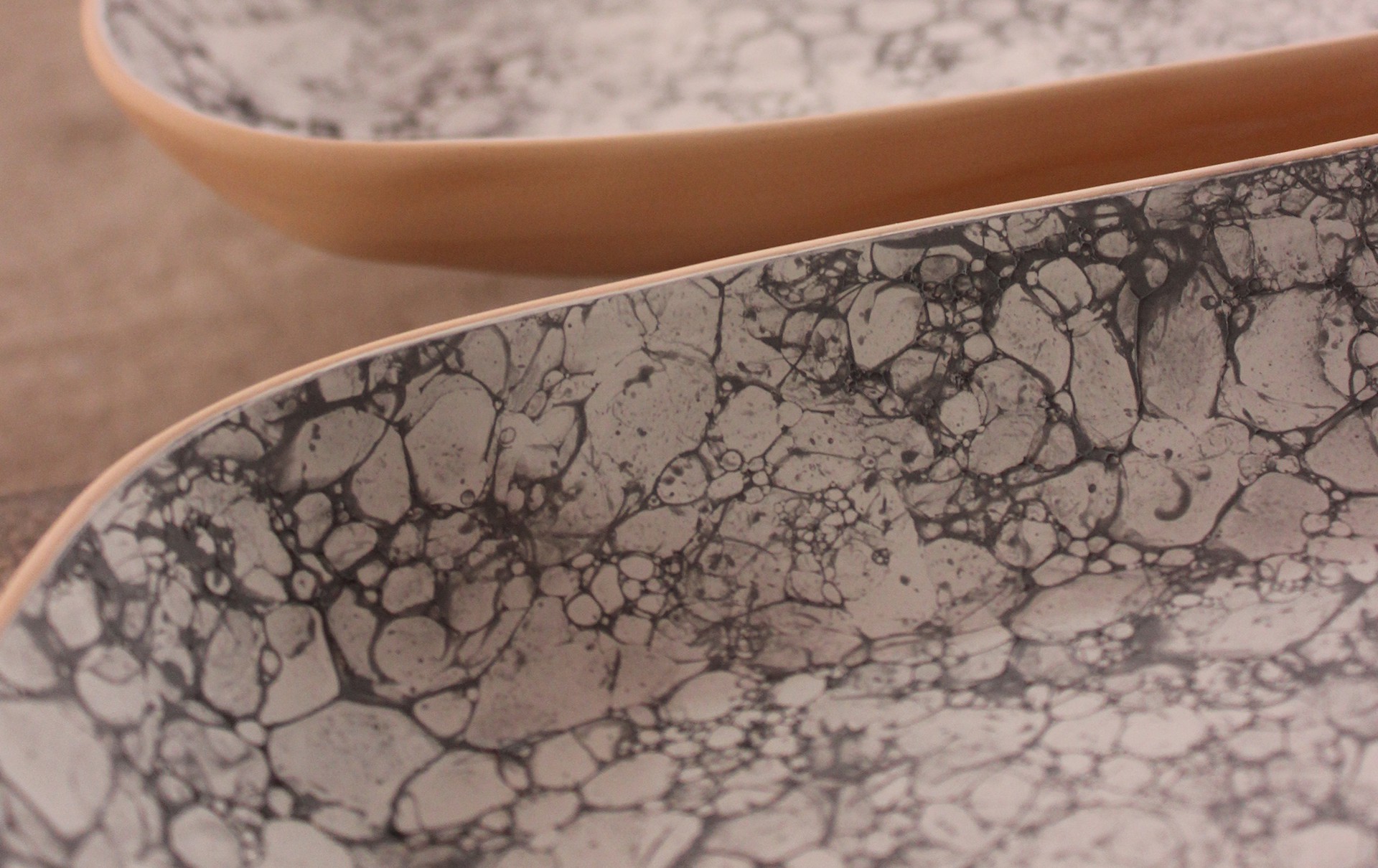 Our company established in 1991 in Bat Trang Village, a traditional ceramic village of Vietnam. Our products are handmade and exported worldwide to different markets such as EU, USA, Australia, Israel, Japan, etc,. Our main factory is located in Quang Ninh province with 300 hundred skillful workers.

The northern provinces of Vietnam are famous for their craft villages. In the villages generations have specialized in handicrafts and every village boasts its own distinct craft. By tradition they are family bisinesses where handicraft production goes hand in hand with farming. The craft village skills are so refined it’s nothing less than amazing fo pay a visit to a simple village workshop producing embroidery or baskets or silver lacquer – to mention but a few of the many to be found in the province. Everything is produced by hand and the craft often involves many intricate steps before the finished product is ready for the market.